Honourable man, we bow for you to pass with your walking stick Details

My eleventh book “Honourable man, we bow for you to pass with your walking stick” was published on the first anniversary of my father’s death. I dedicated the book to him in the preface of the book. The book also includes an introduction by the novelist Amal Mokhtar. The book gathers the ten stories I wrote after my father passed away, proving to whoever doubted my talent that I continued writing. It also contains some of my old stories which were marked by events I lived with my father. The book was published by Sahar Publishing House and contains what was written about my father after his death, his biography as well as an article he wrote about me. The book has my father’s photo on its cover. 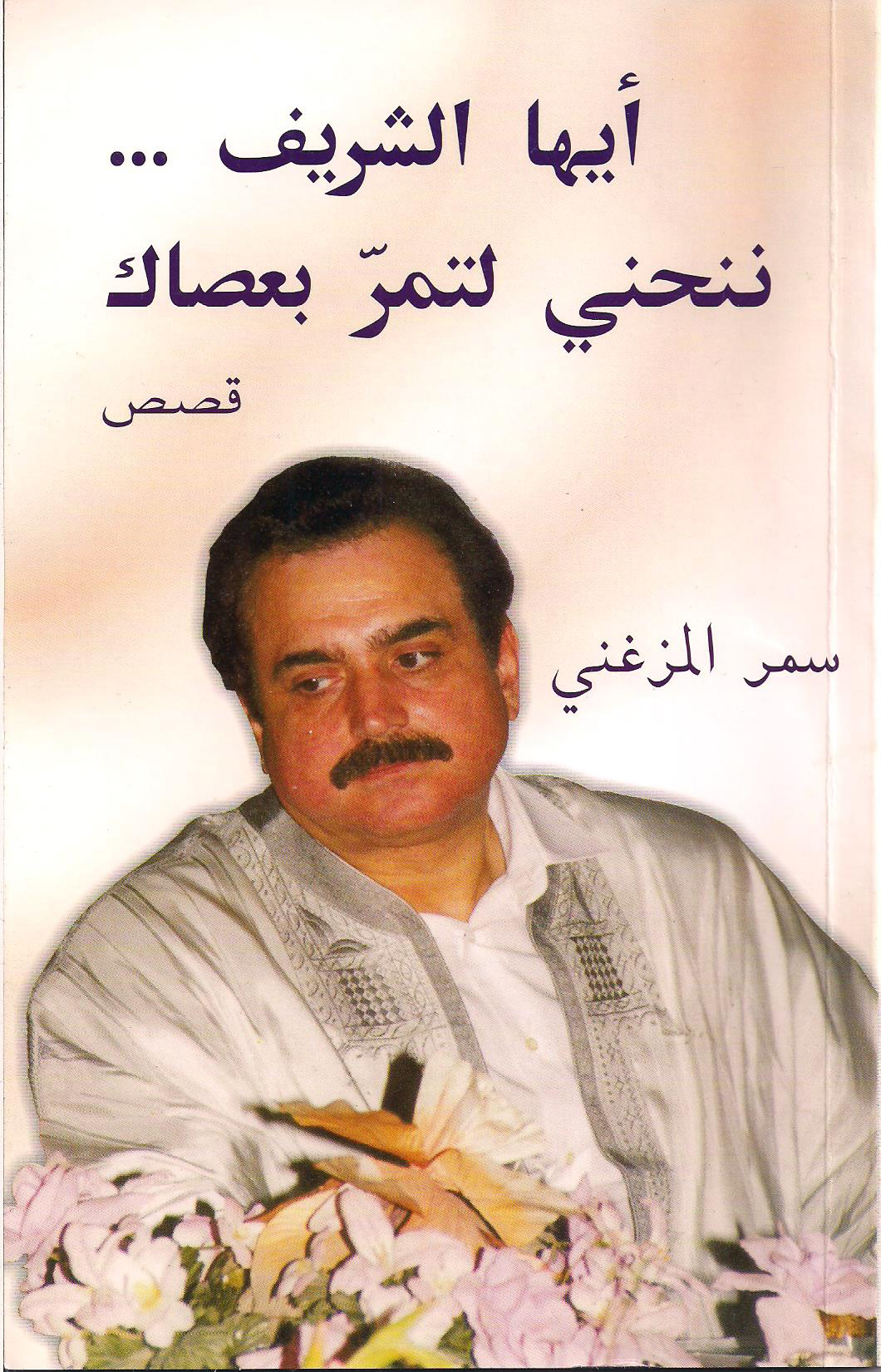 Previous
Next
Back to see all books